For those 13-18 year old players working their way on the ITF Junior Circuit trying to improve their ranking to qualify for Junior Grand Slams and preparing your tennis for the transition to professional tennis come and develop your game with us. We have worked with two ITF junior world number 1 players, 8 ITF junior grand slam finals, many national number 1 junior players

We invite you to join our full time academy program and achieve your ITF goals.

This email address is being protected from spambots. You need JavaScript enabled to view it.

We do not provide boarding, however we are affiliated with Novotel Bangkok IMPACT hotel and Ibis Bangkok IMPACT hotel. We receive preferential rates for all our players. There are many other accommodation options but normally it's easier to start in one of the hotels then look around after. 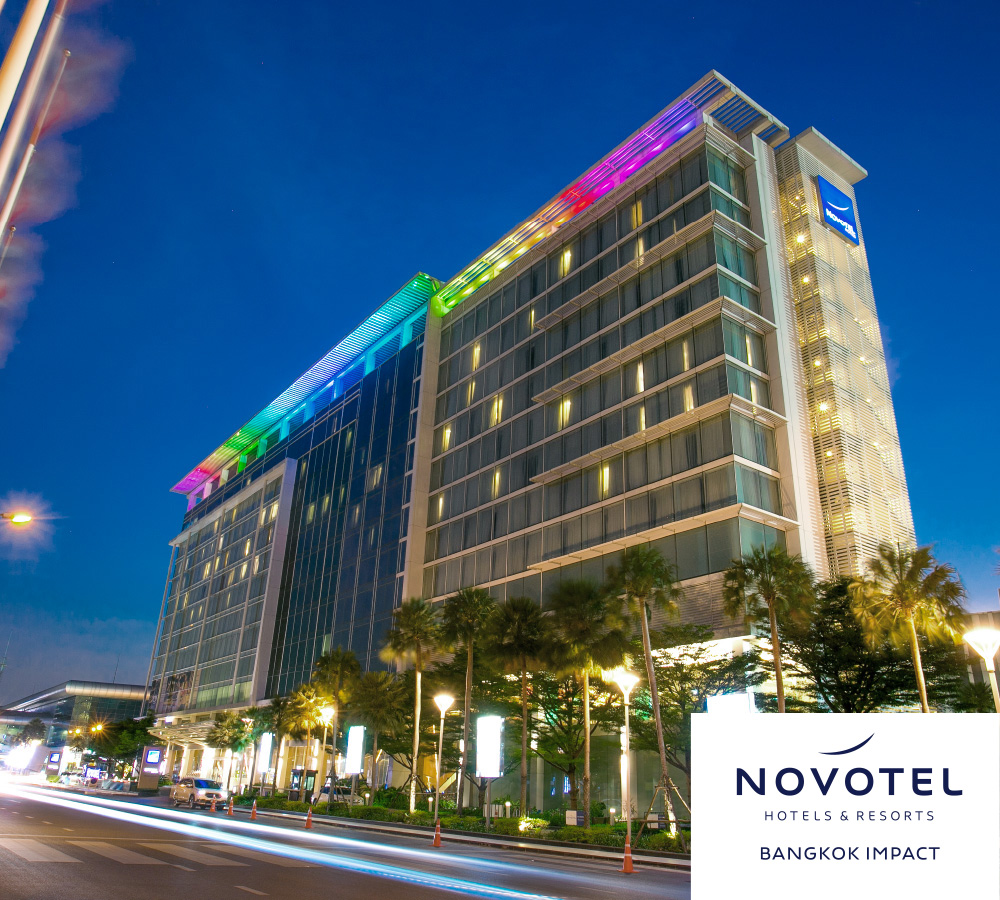 Novotel Bangkok IMPACT is the only 4 star international hotel at IMPACT Exhibition and Convention Center. There are only 2 official hotels at the heart of IMPACT and Novotel Bangkok IMPACT offers comfort and convenience at Thailand’s largest meetings and events venue. Located at the heart of IMPACT, the 4 star hotel features 380 ultra-modern rooms, 2 premier executive floors with lounge, indoor pool, fitness centre & spa catering to the ever demanding needs of today’s MICE travellers. 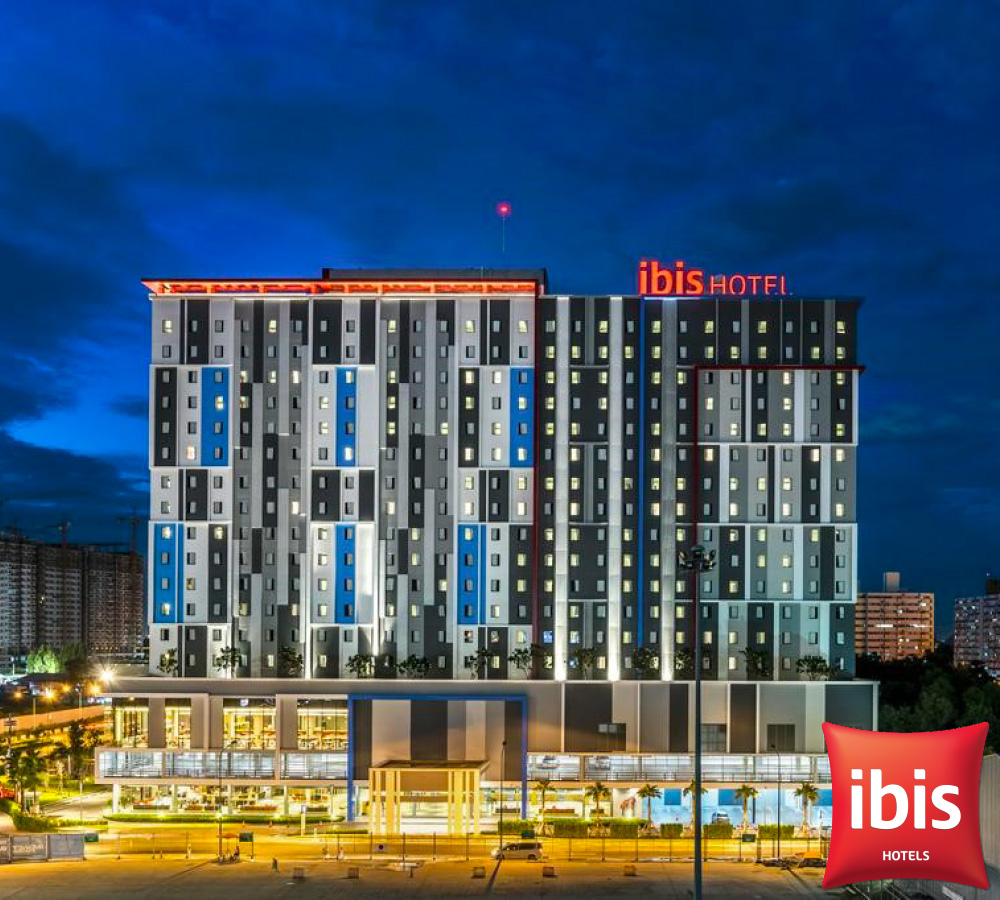 The 18-storey IBIS Bangkok IMPACT features 54 interconnecting rooms, 475 twin rooms, 112 queen rooms and 13 rooms for guest with special needs. Each room is equipped with a 32-inch flat-screen LED TVs, an in-room safe and tea & coffee facilities. The spacious lobby area and 500-seat TASTE Restaurant offer floor-to-ceiling natural light. A 24-hour ibis café & bar is available for guests to savour their favourite drinks or snacks, while the ibis Web Corner offers guest WIFI access and opportunity to catch up on work while listening to their favourite songs on the digital Jukebox.