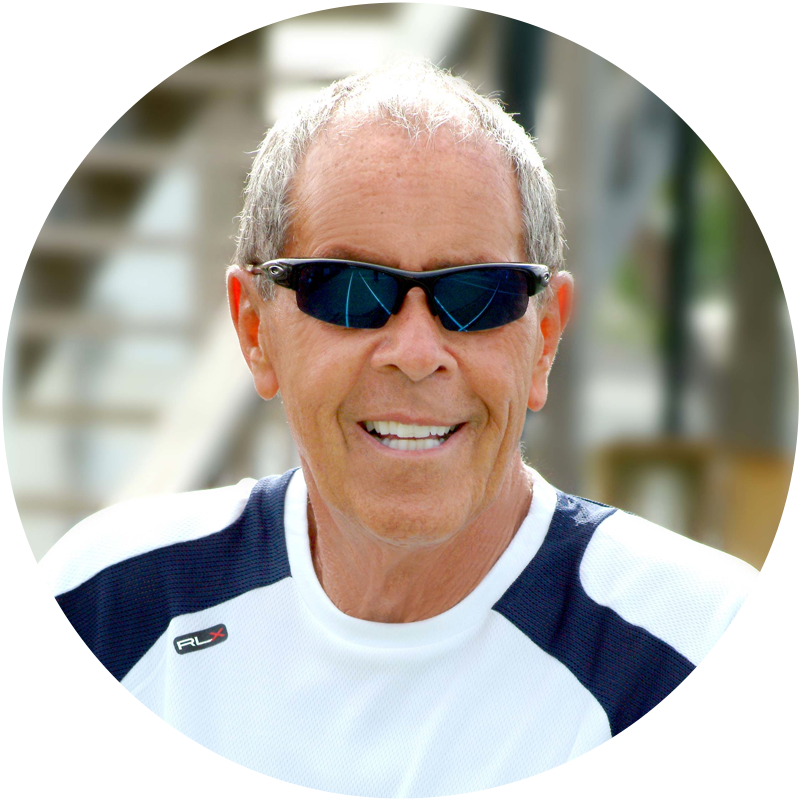 Stephen Koon was part of the IMG-Bollettieri Tennis Academy for several years and was a very important part of working with potential players that have talent to play for colleges on scholarship or to be a professional on either the WTA or ATP tour.

Stephen’s work ethic is very simple: give 100% and then more to whomever you work with. His morals and character are of the highest degree and this is a major plus for him because our young athletes are in need of guidance.

Not only did he travel with our players but he was also very prompt in sending daily reports or calling in to discuss any matters at hand. It is not that often that I write this strong of a recommendation, but Stephen Koon is exceptional and I personally endorse him 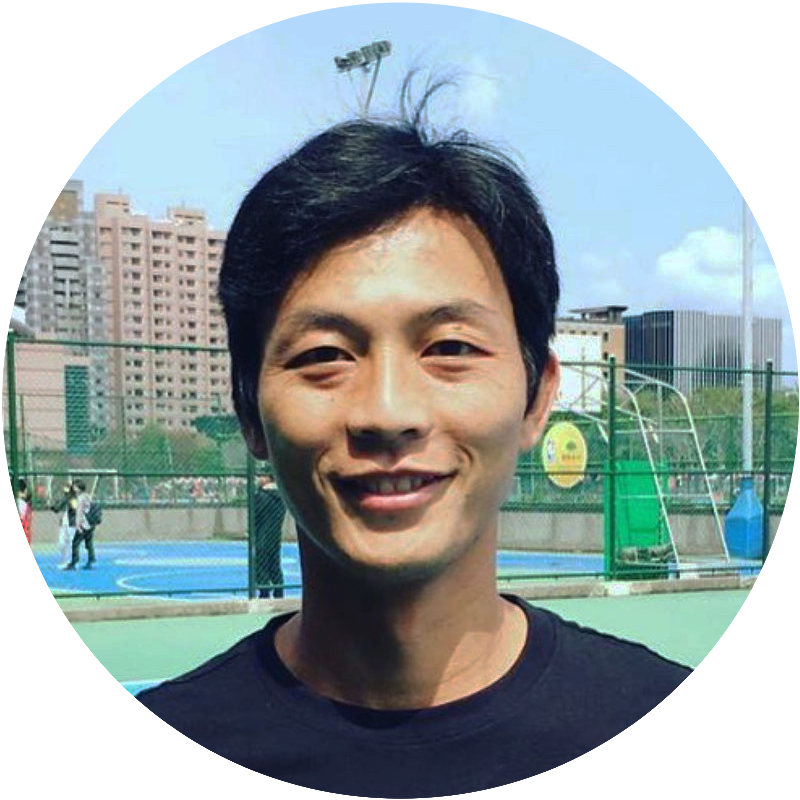 I wish I met him earlier in my career. Stephen made me see tennis from a different way. He brought a lot to my tennis and made me feel very different. I deal with pressure, see opponents weakness better, manage my emotions better and these things help me stay in matches and enjoy the matches. We are a good match Cos we both like to work hard 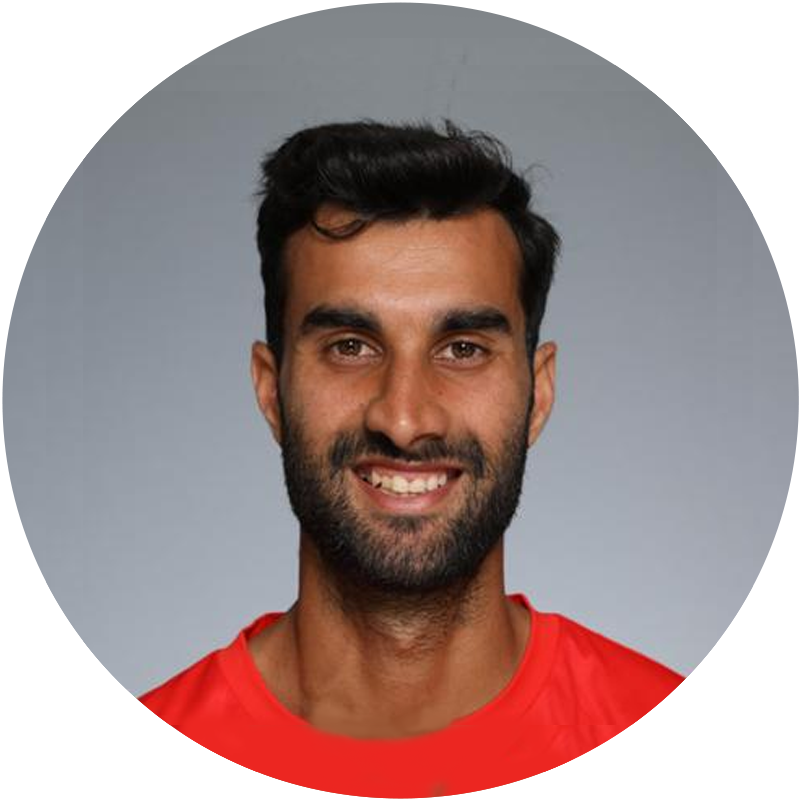 “Stephen is one of the sincerest and hardworking coachihave worked with He promotes dedication and discipline in the player that he works with.” 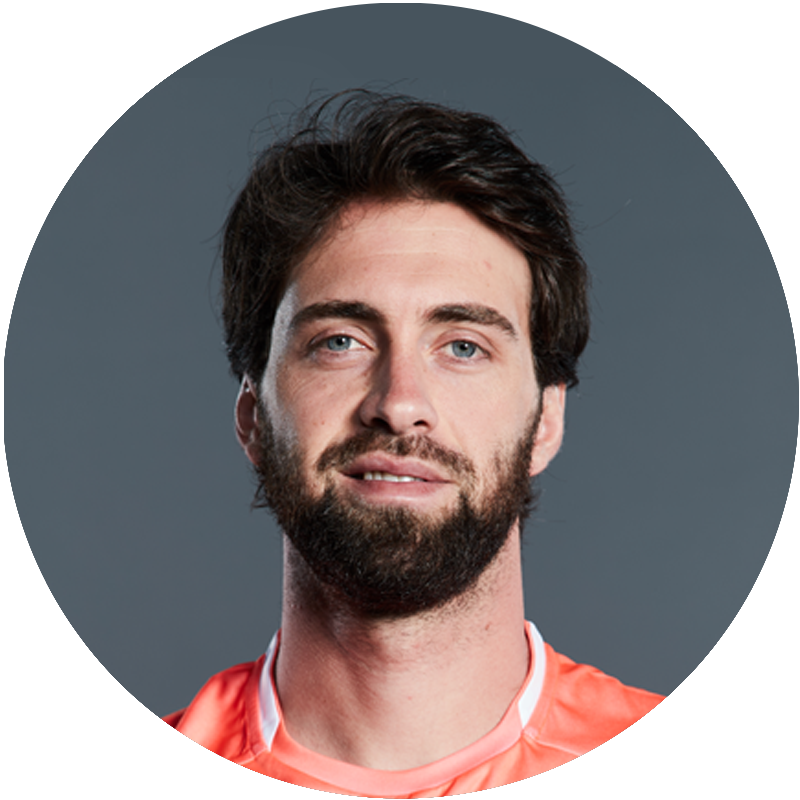 You guys are really lucky to have steve. Keep working hard and keep listening to him

I have known Steve for a long time, since I was a junior. I really appreciate him, he has given me a lot of good advice over the years 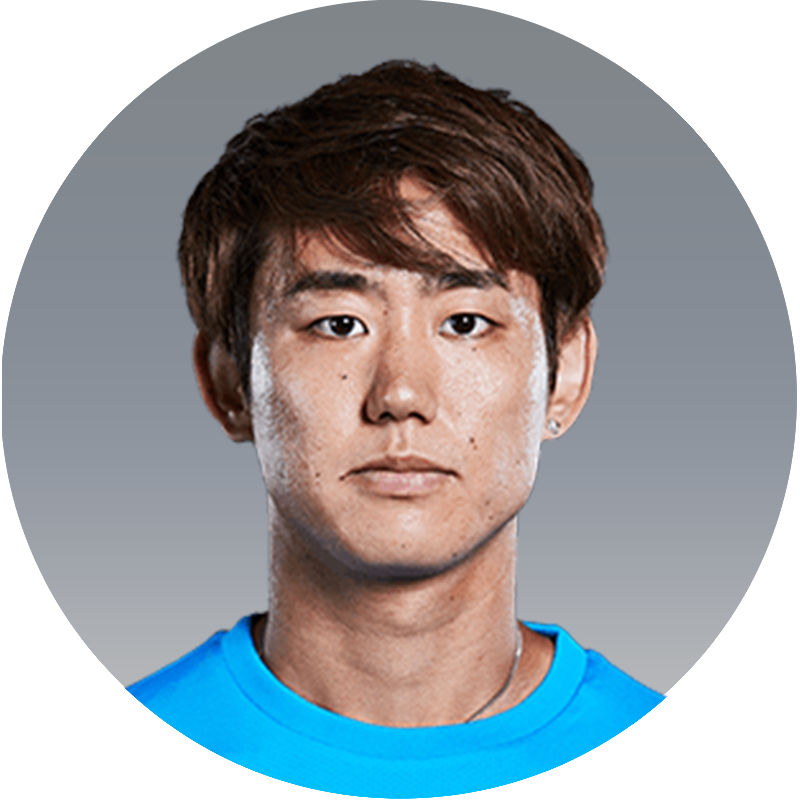 I met Steve when I was 15 years old in IMG academy he took me on the ITF circuit including clay in South America. After he left IMG we stayed in touch and later I did a preseason with him at IMPACT Tennis Academy Thailand in 2017.

In 2018 I won my first ATP title
During my junior time I was just coming back from injury so I was having a tough time, but Steve helped by teaching about perspective, how to keep improving, believe in myself and stay professional.

I was young, so my mentality i was up and down but Steve supported me a lot. Even though he was tough I realize now how important it was to have that influence as a junior.

I have great memories with him. He’s not just a coach, but a friend even until today and I look forward to being a uncle to his daughter 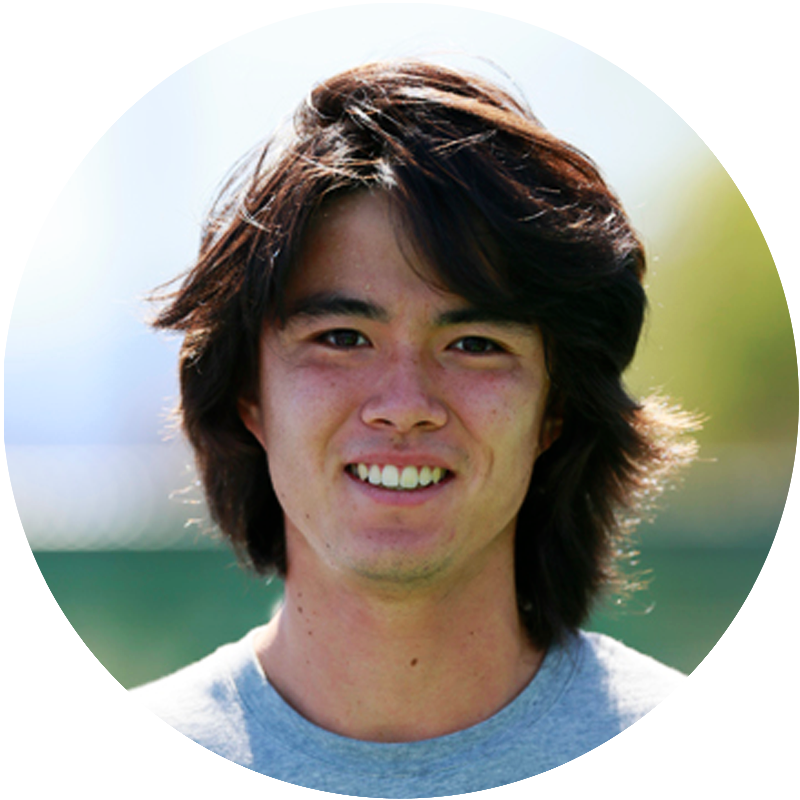 Stephen is intense and funny, you need that. He is a great coach

Stephen likes to train you very hard and that’s great for the kids and why we like him. He pushes you to your limits and really helps you. 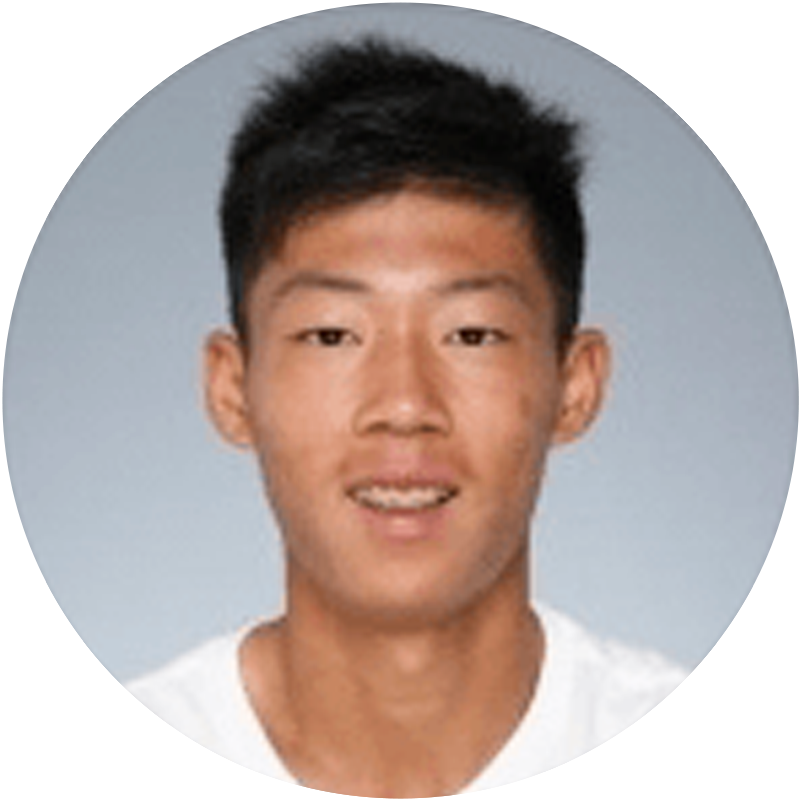 Coach Steve and Skinny can see what I need to improve on in my game very fast, and they help me to fix it and that really helps my tennis 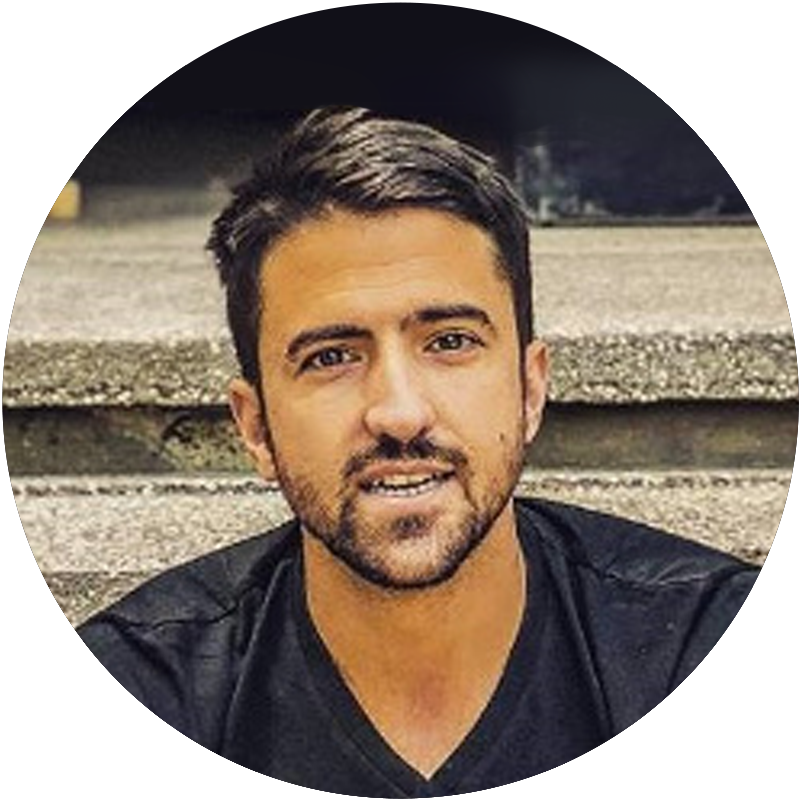 A huge thumbs up. You have everything you need here great Courts, great facilities, great gym and even hotel. It has everything a ATP professional needs 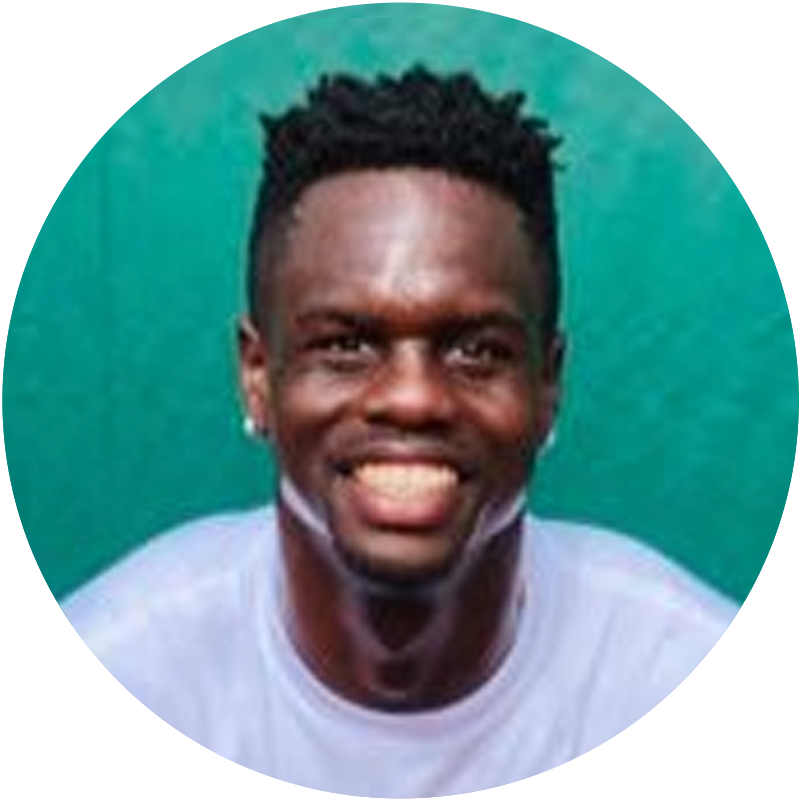 “At 17 I was struggling both on and off the court with my tennis game and maturity. Having Coach Koon by my side during that difficult time not only helped me grow and be successful as a player but more importantly as person. I 'm lucky to have had such great leadership at such an important time in my life” 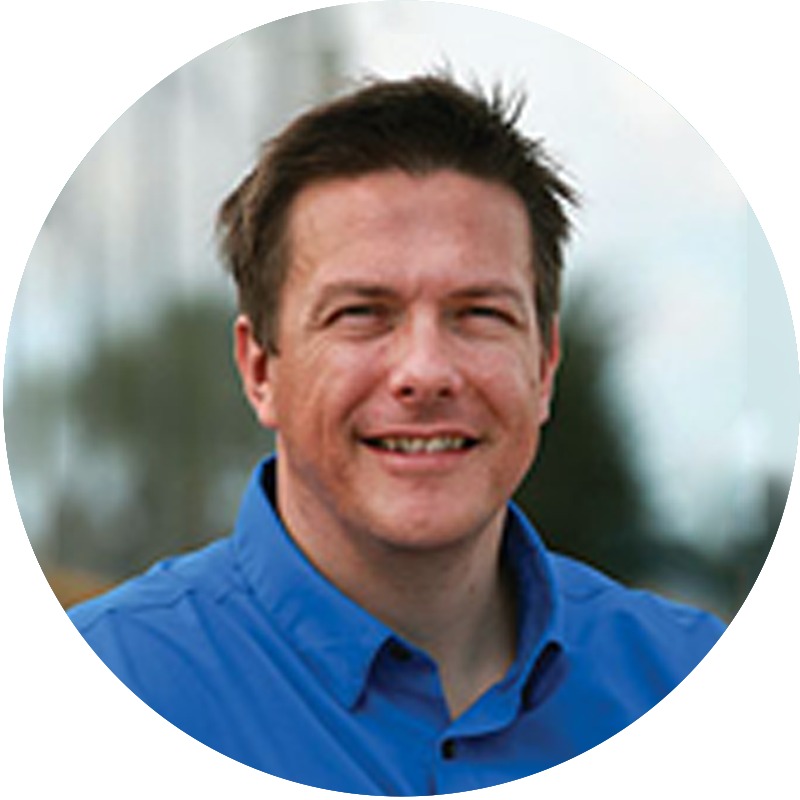 “Stephen is brutally honest. He places a emphasis on the mental development and performance of his players and makes a massive difference” 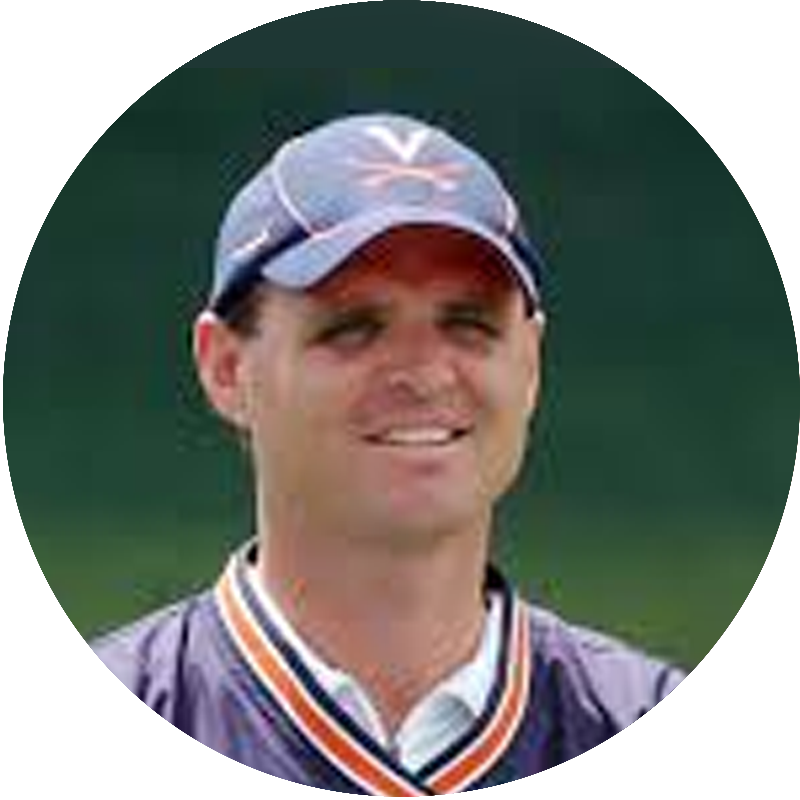 “I believe it is a combination of his work ethic, his communication skills and his willingness to keep learning that makes him one of the top junior development coaches in the world” 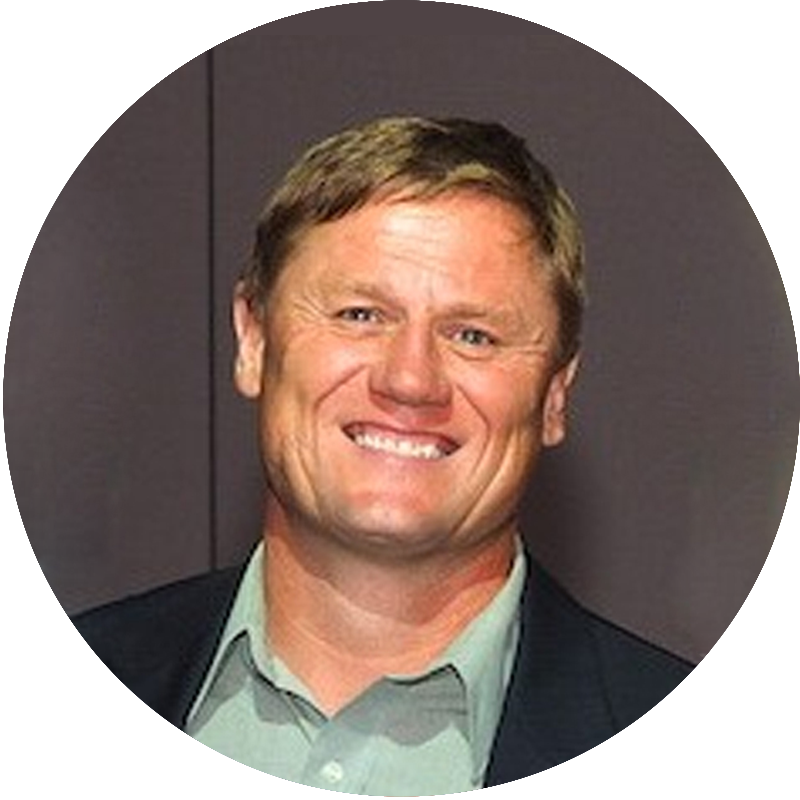 “One of the premier development coaches in the USA” 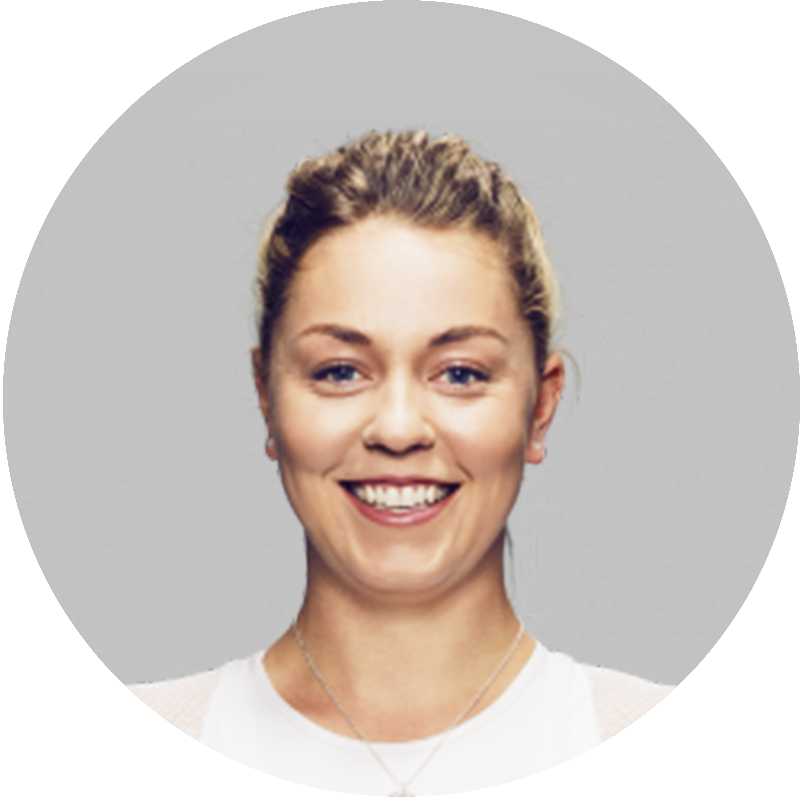 “Steve is a very dedicated and professional coach. He gives everything to get the best out of you and its alot of fun to work with him” 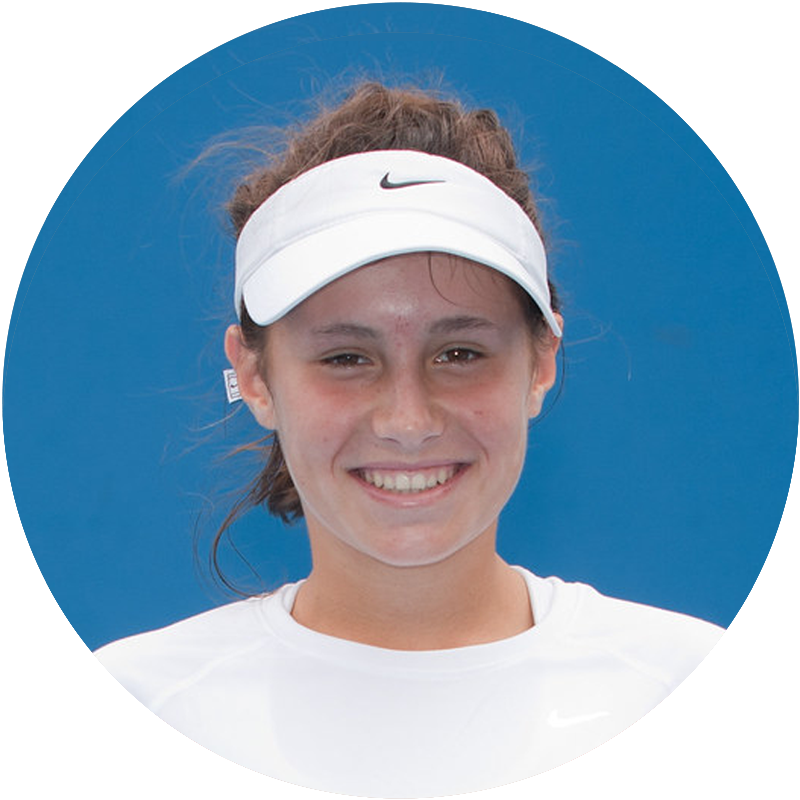 “Super knowledgeable, very professional and always wants the best for his players” 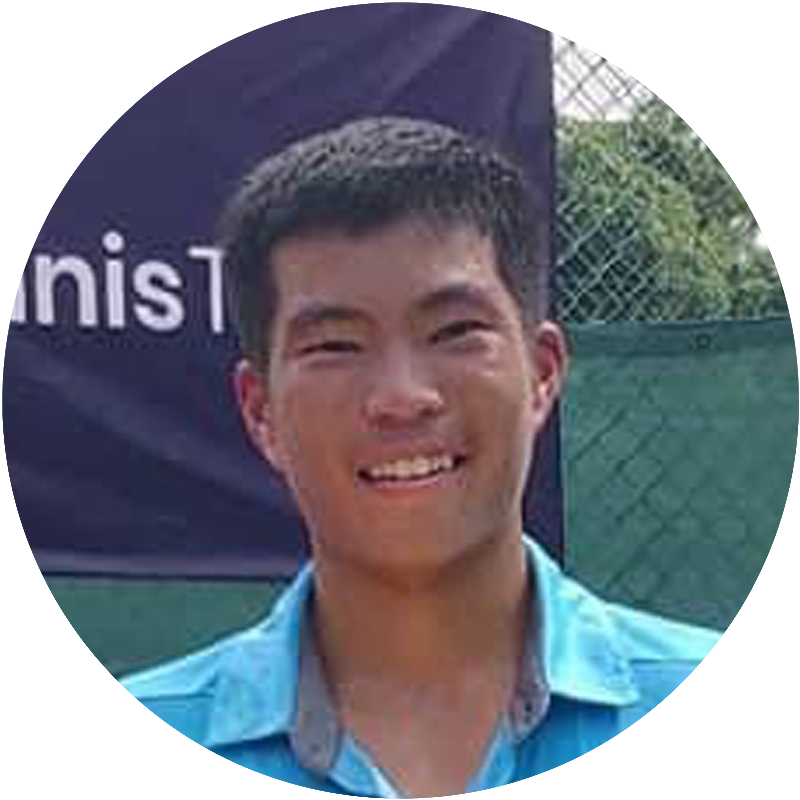